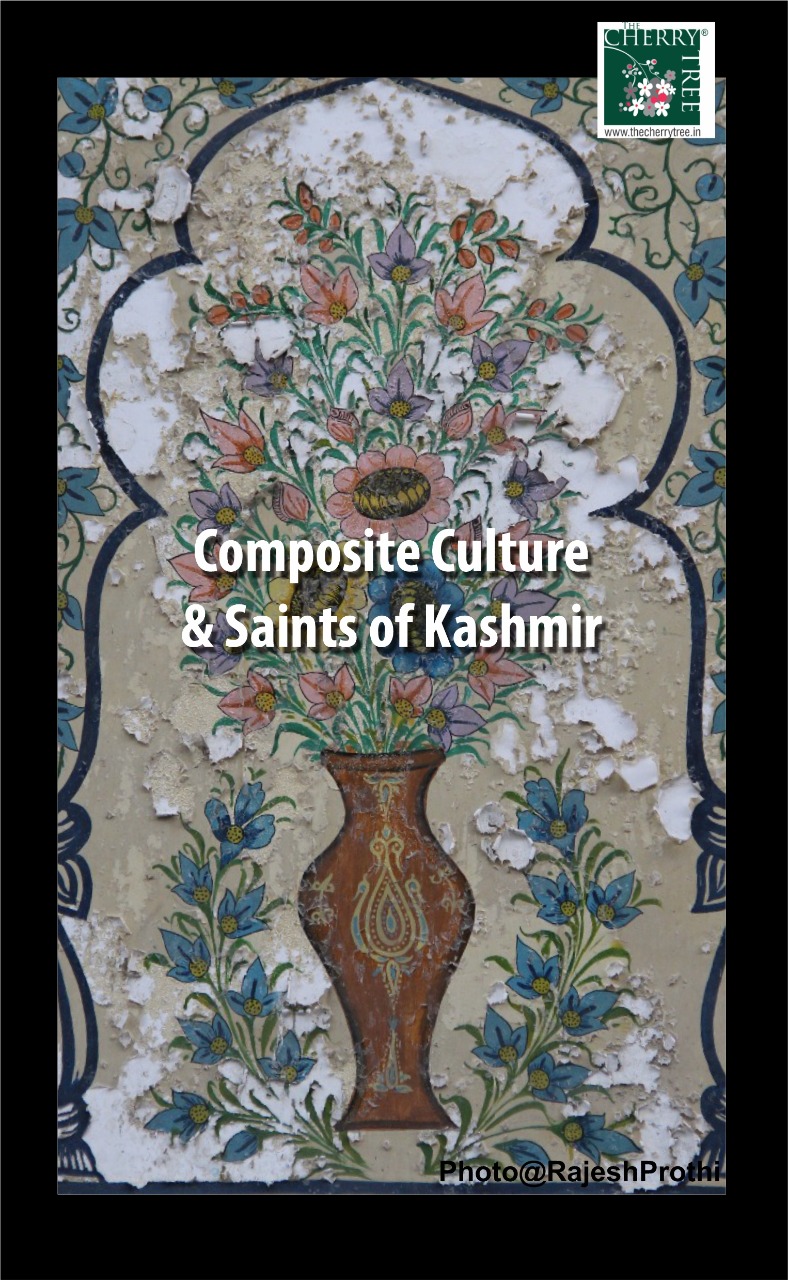 Kashmir or Kashyap Maro  (abode of Kashyap Rishi) was, long ago, a lake called SATISAR. A demon named JALODBHAWA lived in the lake. Rishi Kashyap  performed penance and the water of the lake was drained off via Baramulla.  Secondly, the demon was killed by Sharika Mata, whose shrine is situated at CHAKRISHOR, on Hari Parbat. By Akbar the  fort was later built on its top and Maharaja Gulab Singh ji built a temple of Maha Kali inside it. On the  other side Makhdom Sahib Shrine is situated. Kashmir has, also, been called Rishi Bhumi, as many Rishis were born here from time to time, to preach spirituality.

“Kashmir has been the cradle of Communal amity”. This valley of flowers gave birth to several  civilizations and two  religions, Islam and Hinduism blossomed here together. The culture and traditions were  born on the moral teachings of  the great Saints, Sufis and Rishis. The change of time could not weaken them. In trying circumstances, the teachings illuminated the path and led the people out of gloom.

The teaching of Sufis and Saints turned the region into land of peace and founded a society based on justice and equality.

There are the great traditions which led us to accede to the great ancient India, the land of great Sufi Saints. Every follower of a religion  is respected and enjoys complete liberty.

We have to preserve the precious traditions and keep torch burning ever brightly.