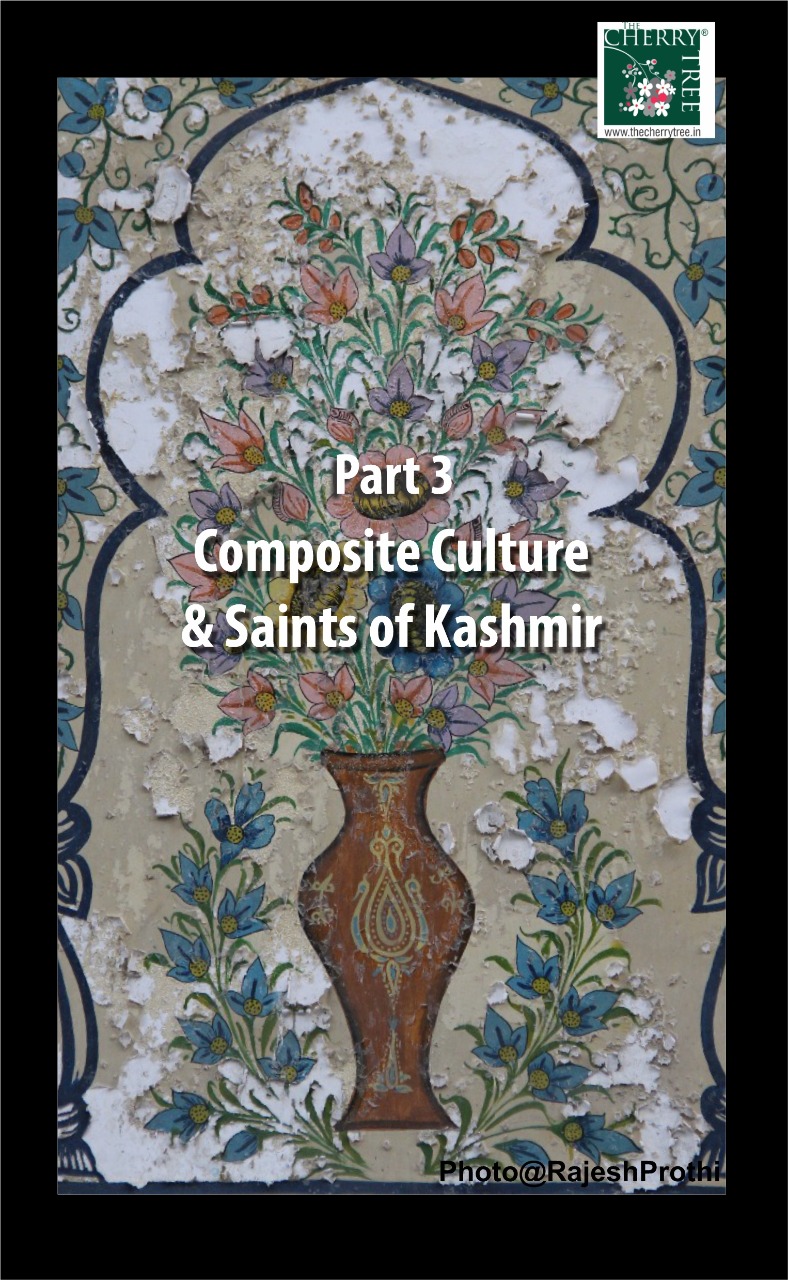 Due to this, Society is weakened and frightened, as there are no moral value among the  militants. So, there is great need, now to awaken the conscience of the Society. In  short, Mysticism and Spiritualism are abstract in nature but  they aim at bringing about union between man and his creator.

“Pratya Bhijna Shastra” This is  an important  aspect of Kashmir Shaivism and it deals with the “Doctrine of Recognition” Refer to Dr. R.K.Kaw’s book of this name and Prof. B.N.Pandit’s “Kashmir Shaivism”