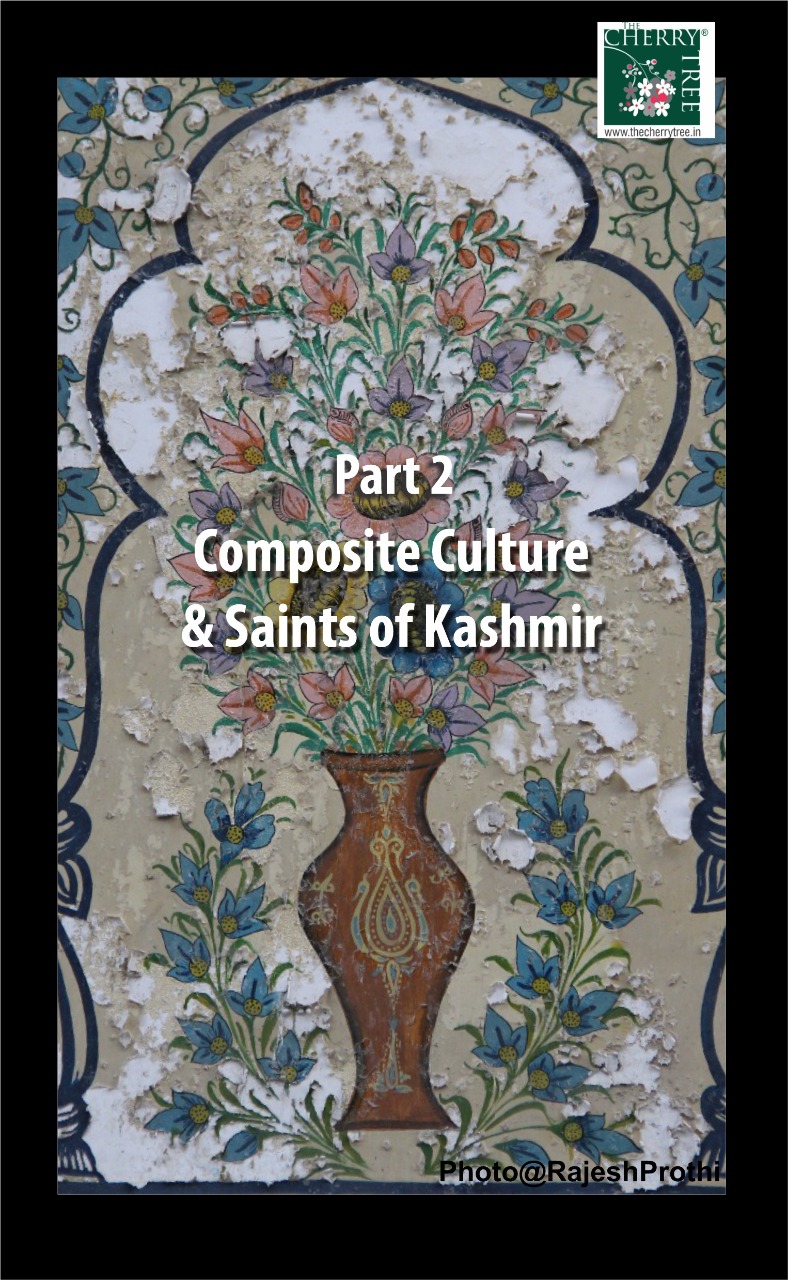 Hinduism was the main religion of the people of Kashmir till the 14th century. When Islam was brought to Kashmir by Sayyids who fled Arabia as Timur, the Mangol marauder ,  invaded it. Bulbulshah and Amir Kabir (Shah Hamdan) were the prominent among them.

Renchan, a  Tibetan Prince who had sought asylum in the court of last Hindu ruler of that time, Sinha Deva. Later, he revolted against his benefactor, occupied the throne. He desired to study , Hindu Shastras and become a Hindu, but Pandits (local) refused saying  that he was a Tibetan and had no right to study Shastra.  So he embraced Islam under the name of Saddar-u-Din. He was followed by others – Courtiers, Darbaris and the low caste people.

Maximum number of conversions took place in Sikander’s tim.  A contemporary historian has given an eyewitness account of theses conversions in his Raj Tarangini – II. Many Hindus fled. But after Sikandar’s death , his son Zain-ul-Abidin brought them back.  Shri Bhat was his Prime Minister.

Hindu, Spirituality , is based on “VASUDEVA Kutambakam”, or whole world, one family and tolerance.

All saints of Kashmir believed in Universal religion and belief in God and brotherhood of man. They were above caste, creed and colour. Hindus revered Muslim Saints and shrines and Muslims respected Hindu Saints and Shrines. They were God fearing.

Hindu Saints were followers of  Vendanta & Shaivism, Upanishads, Purans, Gita, Ramayana, Manu Smriti etc. To them God is  Satyam, Shivam , Sateiundram . God was worshipped as Nirakar  or Saakar. He is omniscient, transcedant, merciful, helpful and compassionate. He incarnated on earth from time to time as a Prophet, Sri Ram Chander in Treta Yug and Lord Krishna is Dwapar Yug to show to mankind the  path of  righteousness. In Kaliyuga (the present Yug), Rakshas and  Asuras have misled mankind to ignore the right path and follow the evil path of materialism and violence. But  saints, sages and seers have  been born in all countries to save mankind from doom.

Muslim saints of Kashmir were followers of Sufism and mysticism, which is abstract and intrinsic relation between  man and his creator, God.  It is sublime and  emanates from Oneness. All men are one irrespective of caste, creed, religion or tribes. It strives to create love, fellow feeling and goodwill among them by building a character, on moral values,, equality, justice  and sacrifice. “It differs  from philosophy in functionalism”.

The great Sufi Saint of India were men of practical wisdom who not only  preached, but also practiced it. They lived a transparent  life of  sacrifice and renunciation. They sought  Unity in diversity and  believed that although outer modes of religions appear to contradict each other, there is a strong undercurrent of  soul-stirring divinity which one must look for. In course of time,  man has deviated and fallen for disintegration and hatred in place of unity and love resulting  into militancy  and terrorism.