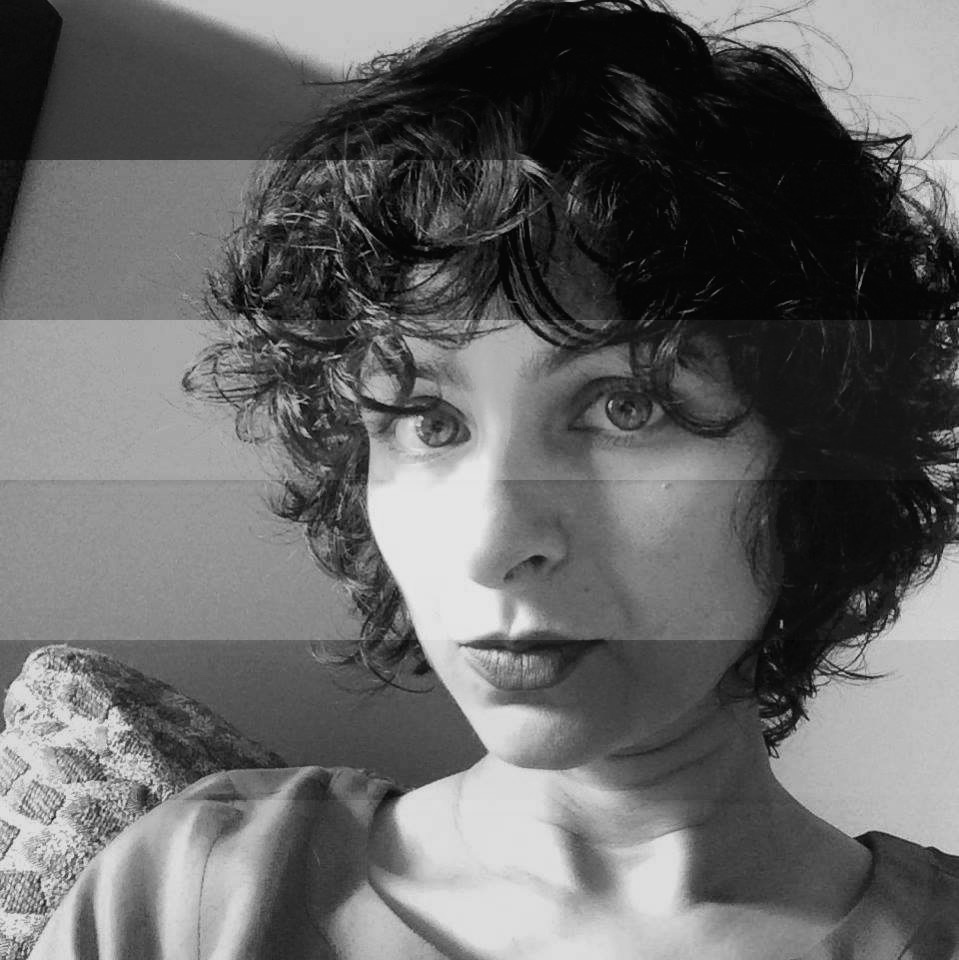 Aarti Tikoo Singh is a Senior Assistant Editor with The Times of India, responsible for news selection, editing, writing, and coordination for the web edition of TOI. She is a Times Aspire award winner for her various accomplishments as an editor. For almost seven years, she has reported from the State of Jammu and Kashmir, covering politics, governance, and human stories. A WISCOMP fellowship awardee, Aarti has traveled across Kashmir to study the impact of militant violence on education.

Besides two Masters’s degrees in Political Science and English from the University of Jammu, she has a Master’s in International Affairs from Columbia University, New York. She is also a Post Graduate in Journalism from Bharatiya Vidya Bhavan, Jammu. In New York, she interned with the United Nations and BBC and worked as a research assistant at Columbia University. Currently, she is working on a book about Kashmir.

She is one of the rare persons of her generation who shuttles between the words of various Kashmiri poets, pages of Rajtarangini, and Abhinavgupta’s philosophy.

What is your family background?

I come from a modest, undistinguished but progressive Kashmiri Pandit family in Anantnag town in Kashmir. In January 1990, when massive violence broke out in the Kashmir Valley, my family was forced to leave our native town and take refuge in Jammu, the city of Dogras in the southern region of the State. At that time, I was a class eight student. Times were hard, I along with my siblings grew up in one-room pigeonholes and studied in one of the schools of Jammu.

What have been the high and low points in your career?

I don’t see my profession in terms of high or low points. I have never seen it that way. Perhaps because the struggle for survival was so paramount that one couldn’t afford to think in such terms. It was always about fighting against odds, working hard, and following the path with unwavering determination. The journey that I undertook to be independent, mentally, emotionally and economically, I think, has been worth it. So the only point, in my career, was to pursue facts and truth while abiding by the principles and ethics of the profession.

So what then is your position?

The famous American journalist Walter Cronkite once said, “I think being a liberal, in the true sense, is being non-doctrinaire, non-dogmatic, non-committed to a cause – but examining each case on its merits. Being left of center is another thing; it’s a political position. I think most newspapermen by definition have to be liberal; if they’re not liberal, by my definition of it, then they can hardly be good newspapermen. If they’re preordained dogmatists for a cause, then they can’t be very good journalists; that is if they carry it into their journalism.” I always weigh my career in his words and I can confidently say that I qualify. I have been a dispassionate, detached, and objective journalist throughout. In the 12 years of my journalistic career, I have never felt any ideological allegiance or affiliation to anything other than the guiding principles of journalism and the ones enshrined in the preamble of the Indian Constitution.

Any anecdote that you would like to share with us of the time spent in the State of Jammu & Kashmir?

There are several anecdotes and instances that I would like to share. But I would rather hold them for the book that I am currently working on.

The society you come from plays a considerable role in your studies and eventually in the area of work. What has been your story?

In 1995, my father and I came to Delhi, all the way from Jammu, for my admission in a prestigious engineering college. It was a scholarship-based entry and I was to pay mere Rs. 800 as my admission fee. Right at the clerk’s desk, my father asked me, very casually, if I was sure that engineering was what I really wanted to do. I thought for a second and said, “No.” He held my hand tight and we walked out of the college. Neither of my parents questioned my choice and instead, they let me pursue my own dreams. My parents worked very hard to educate my sister and me through the decade of destitution following our displacement from Kashmir. Sometimes they didn’t even have enough for themselves and yet they brought us the books we wanted. They stood by me through dejections and disillusionments and also through the times when journalism felt like a place where only males could survive and succeed.

The new generation has enough resources, but they still need the counsel and at times hand-holding. What is your take on this aspect?

Aspire well and aspire high. It is not only important to desire a virtuous goal, but it is equally important to choose the righteous path. Once you have chosen, chase your dream and do not let anyone come in your way. Do not let your family or society decide for you. Do not hold yourself back just because most people around you think differently. Also, think logically and rationally but remain compassionate and humanistic in both personal and public lives.

Professionally, you are doing quite well. Is there anything besides your work that interests you?

The rich blues of the Himalayan sky, the rugged mountains hugging Shanti Stupa, the orchestra of the Lidder or the Indus, along sleepy night of rain tapping on the tin-roofed home, Sarangi or flute in the backdrop, cogitation on philosophy, and epeolatry with the incense of fresh print of jacketed books. Walking through the streets and among the idiosyncrasies of New York City, lazing and lying on the riverfront and watching the Manhattan skyline and skyscrapers, chatting with random quirky strangers in Queens, and waiting for the twilight on the steps of the Low Library on a warm summer day. In the absence of the above interests, good time with family, friends, and my dog, Osho. And, when they are not around, books, books, and books or a good political debate, a courtroom drama, a detective series, and a sci-fi movie are ideal.

What efforts do you make to keep the culture of Kashmiri alive?

Honestly, I don’t think I have made many efforts to keep the Kashmiri culture alive. It is the other way round though; Kashmiri culture keeps my spirit alive. I know I am afflicted with a certain syndrome, call it homesickness or nostalgia or Kashmir-mania or whatever you like. Perhaps, I am not the only one suffering from it, perhaps many among the displaced Kashmiris behave exactly the way I do, but I can only speak for myself here. I catch myself surfing the Internet or YouTube, for hours together, looking for videos or mp3s or little nuggets of information about music, jokes, drama, history, and life in Kashmir till 1990. Much before the Internet became accessible, I would spend most of my pocket money or small earnings on buying history books on Kashmir. Now, on a quiet, solitary day in Delhi, I listen to Mahjoor’s ‘kati chukh nund banay’ sung by Kailash Mehra or Rajinder Kachroo’s ‘harmukh bar tal’ or both on the repeat mode while reading Stein’s Rajtarangini or Abhinavgupta’s Shaiva philosophy or Abdul Ahad Zargar’s poetry. Whether knowing and understanding one’s dying culture can be called an effort to preserve it, only time will tell.

What is your opinion about the true culture of Kashmir where different communities used to live together before ’90s?

There is no such thing as true culture. There are good cultures and bad cultures. Kashmir’s good culture was the culture that flourished under Sultan Zain-ul-Abidin and that entered Kashmiri households through the poetry and sayings of its saints- Lal Ded and Nund Reshi. The beauty of its syncretic culture shone in large measure even in the ’70s and the early ’80s. The bad culture is the foreign import of intolerance, violence, and Islamist fundamentalism that arrived in the late ’80s and has continued to stay on and break out every now and then. It is a culture that does not belong to Kashmir or its people, traditionally. My only hope is that in my lifetime, the people of Kashmir will reject it wholeheartedly and decisively and let the good culture prevail.