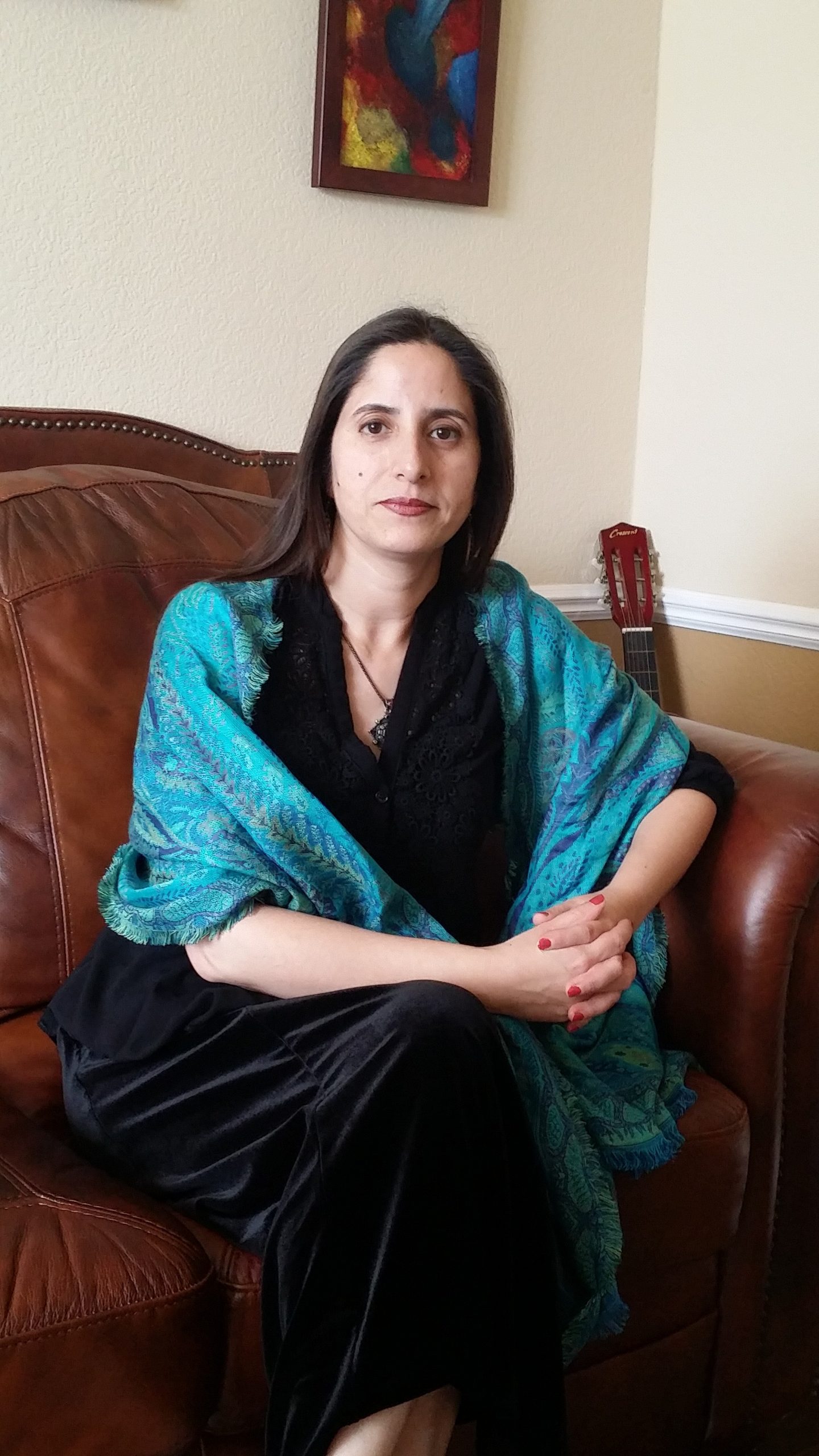 An academician based in Denton, Texas, United States, Sadaf Munshi has come a long way. From writing plays and feature-length films for Doordarshan Kendra, Srinagar in the early 1990s to columns on social and political issues, Sadaf has been awarded Shri Uggrasain Gold Medal and Professor R. N. Shrivastava Memorial Medal for her academics in the year 1999.

A Junior Research Fellowship from the University Grants Commission of India enabled her to continue her education and research in linguistics. Probably, this was the turning point in her professional life.

Her teaching and research focus is the history and development of Kashmiri, Burushaski, Romani, English, and various Indo-European languages. In addition to a large number of awards and grants, she has also received another prestigious award from the National Science Foundation in 2010 for conducting an ambitious documentation research project on Burushaski.

Currently, she is working as an associate professor in the Linguistics Program at the College of Information,  University of North Texas.

Excerpts from an interaction with Rajesh Prothi & Safina Nabi

What was the turning point in your professional life once you left the Valley in mid 1990?

While working under the guidance of one of the leading historical linguists of the country Professor Prem Singh as part of my M.Phil. degree at Delhi University, I received an offer for admission and a scholarship in the form of a teaching assistantship from the University of Texas at Austin. That was in 2001. My doctoral dissertation on Burushaski, an endangered language of Jammu & Kashmir, was supported by a grant from the American National Science Foundation and a fellowship from my University. After completing my Ph.D. (2006), I joined the University of North Texas (UNT) as an assistant professor in the Department of English. I guess these were some escapades that took me to where I am today.

What have been your highs and lows in your career? Any anecdote that you would like to share.

There have been several occasions during my career when I did very well or did not quite make it to the point that I had aimed. For instance, at the very outset, as a young aspiring student, I had started writing plays for Doordarshan in the mid-1990s. I wanted to pursue creative writing as my profession. It was a time when militancy was at its highest peak and pursuing such a career was suicidal in the region where arts and artistic activities became one of the first casualties. Being a young woman and coming from a conservative family made it even more challenging to pursue such a career, especially in a male-dominated and highly traditional society. It was then I decided to leave Kashmir and move to Delhi to nurture my interest in the field of creative writing. Once in Delhi, I realized it wasn’t that easy.

At Delhi University, I discovered, to my utter disappointment, that I could not switch from a science to an art stream, and therefore, I decided to opt for ‘Linguistics’, which was somewhere between arts and sciences

Did the shift to ‘linguistics’ help in any way?

Once I joined linguistics, there was no turning back. Linguistics fascinated me and ultimately took me to the United States. I learned about Greek, Sanskrit, Latin, Persian, Arabic, Romani, Burushaski, and many other languages. I also learned more about my mother tongue, Kashmiri, away from home and took up projects on Kashmiri poetics and folklore. It was then that I started writing poetry in Kashmiri.

How supportive has been your family in your pursuit?

I was the first female from my extended family to leave Kashmir in pursuit of higher education and live all by myself in a metropolitan city in the mid-1990s. Coming from a very conservative family and a highly traditional society wasn’t an easy exercise. There was immense pressure from my family and opposition from my relatives who would rather want me get married and settle down. However, it was my parents, especially my father, who stood up for me and supported me in my decision to chase my dreams the way I wanted to.

The current generation of Kashmiris are living in dynamic times, be it in the Valley or outside. Professionally speaking, what is your advice for them?

My only message for the Kashmiri youth is to have the courage to be different and take risks, set your goals, aim high and chase your dreams. No matter how little the resources, no matter how big the obstacles, get the best out of you and work hard to make your dreams come true.

There are always two sides to a coin. In your case, besides your academics, what else interests and occupies your time?

I have a great passion for exploring new things in the form of reading, writing, painting, and traveling. Although I do not consider myself a great cook, I love trying some new recipes once in a while. I also like to spend time with my family and kids.

Once a person leaves his or her place of birth, there is an urge to create an environment, which reminds of home, one’s roots. In your case what did you do?

During my sixteen years of stay in the US, I have made continued efforts toward the promotion of the Kashmiri language and culture by organizing seminars, conferences, and cultural events both in Kashmir and in the US. I take pride in saying that both of my US-born children can speak fluent Kashmiri, better than many children back home in Kashmir. I also continue to read and write in Kashmiri besides conducting linguistic research in my mother tongue.

What is your take on the true culture of Kashmir where different communities used to live together before the ’90s?

This is a difficult question. I think my generation was fortunate to have experienced a composite culture prior to 1990 where people of different communities and faiths lived together and thrived in peace and harmony. Often, I am presented with such questions by the members of the Kashmiri Pandit community as to whether we will ever be able to live like that again. Although it is not the first time in the history of Kashmir that the Pandit community had to leave, it seems the current exodus is the most difficult of all to be reversed. We are living in an entirely new time frame where the world is moving at a very fast pace. Cultural identities are being threatened by modernization and globalization. I sincerely hope that the Kashmir region soon sees a semblance of peace and the new generation is exposed to the composite culture that they have been deprived of, a culture that we inherited from our ancestors.