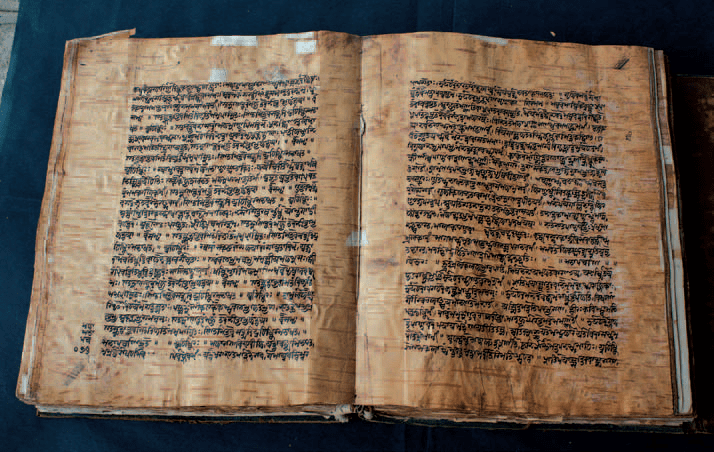 Master Zind Koul, Har Gopal Koul, Arnimal,  Bawani Das Kachroo, Mehjoor, and many other preached the message of brotherhood, one idea and one ideal  . Both Hindu and  Muslim schools of sufism glorified our percepts.

So it is a truth, “ men are emigrants from a common origin. They spread out, settled in various zones and developed a living, having  been influenced by natural resources. The races have undergone minor modifications as a result of migrations that exposed them to different environments and led them to adopt different ways of life. So a culture was  born. “ Sir William Jones was a pioneer of Sanskrit studes in the West and credit goes to him for finding the Asiastic Society of Bengal, in 1784. In 1789, he published translation of  “ Shakuntala”  and later the “Code of Manu”. The Kashmir Research Department was founded in the reign of late Maharaja Pratap Singh. The  aim was to carry the study of  research into ancient history, literature, arts and  sciences of the country. The collection of manuscripts was made in this  State and in Banares. By and by, copies of all Kashmirian Sanskrit works were obtained from 1861.

Gradually, it grew into a Research Institute and great scholars like Grierson and Dr. Stein were attached to it. In  1942 this Institute were converted into the Kashmir Research Department. During  Maharaja Ranbir Singh’s rule works in Sanskrit, Persian and Arabic were translated. Dr Stein started making catalogue of  manuscripts in Sanskrit, Tibetan and languages in some monastery – library of Ladakh. Dr. Grieson suggested translation of numerous manuscripts in Kashmir in  1875 Dr. G Bhuler was deputed by Govt. of India to collect manuscript in Kashmir, Rajputana and Central Asia. In Kashmir, he  discovered manuscript named, “Shaiva” He divided these into  two classes of Shaiva Schools “Spanda Shastra” of  Vasugupta and the “ Pratyabhijna Shastra” of  Somanananda and  Upaladeva Mr. J.C. Chatterji,  the Director  was the first to work on this. Since 1942 about  80 volumes have been published. Some of these are (1) “Shiva Sutra Vimirashini” by Vasu Gupta, with commentary of  Khemraj (2) Ancient Hindu Law, named “Anviraprayas Chitta Nibhandha”  (3) History Doctrine of the Advaita, Shaiva “School  of  Kashmir , by  Mr. J.C.Chatterjee, (4) Premarthasra of Abhinavagupta”, (5) Lalleshwari’s “Vakyani” was translated by M.A.Stein, (6) The Hindu Realism, by J.C. Chatterji. (7) The Gilgit Manuscripts was edited by Nilinaksha.