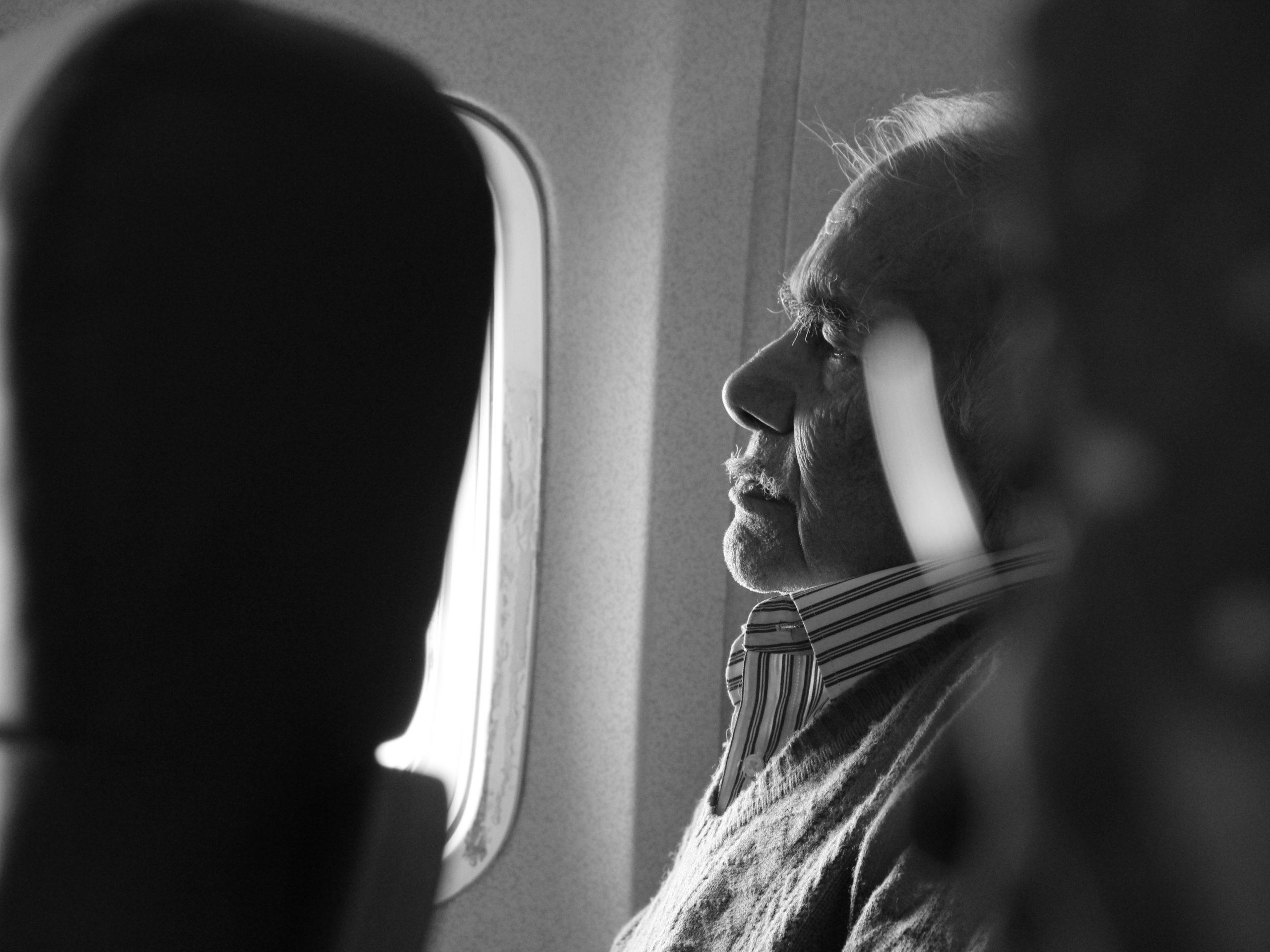 Aziz Bhai ( Late Manohar Prothi) had no enemies, perhaps no friends either but admirers he had, here, there & wherever he reached through the strong signals of Radio Kashmir.  He left us at 81, on 13th April, 2017.

When I was baptised as a broadcaster and I landed in the Duty Room of Radio Kashmir. A tall, slim, affable person was introduced to me as ‘Aziz Bhai‘.  Awe struck, I stood up and shook hand. I had been hearing him from my school days in Radio Dramas produced by the iconic Pran Kishore, Vadi ki Awaz for listeners across LoC, Fauji BhayiyoN ke liye, to name few.

I spent a little over three years in Srinagar and all through that brief period I saw him reaching the outer gate at 8 am, if not early, and leaving the studios at the closure of the transmission.

Paradoxical but true, he usually used to be hungry, perhaps he needed a bottle more than a bread box.

He was always seen with a voice recorder tucked between his (left) hind-arm and the ribs connecting back & the sternum. He preferred condensed ‘mike’ as against the lead microphone which in that era was known to catch sound effects with astounding naturalness.

He, for his captivating audio quality, exemplary artistic modulation and maddening zeal for broadcast had immense fan-following, but as I said, fans necessarily are not friends.

He was wedded to broadcasting and he bequathes us professional ethics of high order for which he lived at the cost of his family interests.